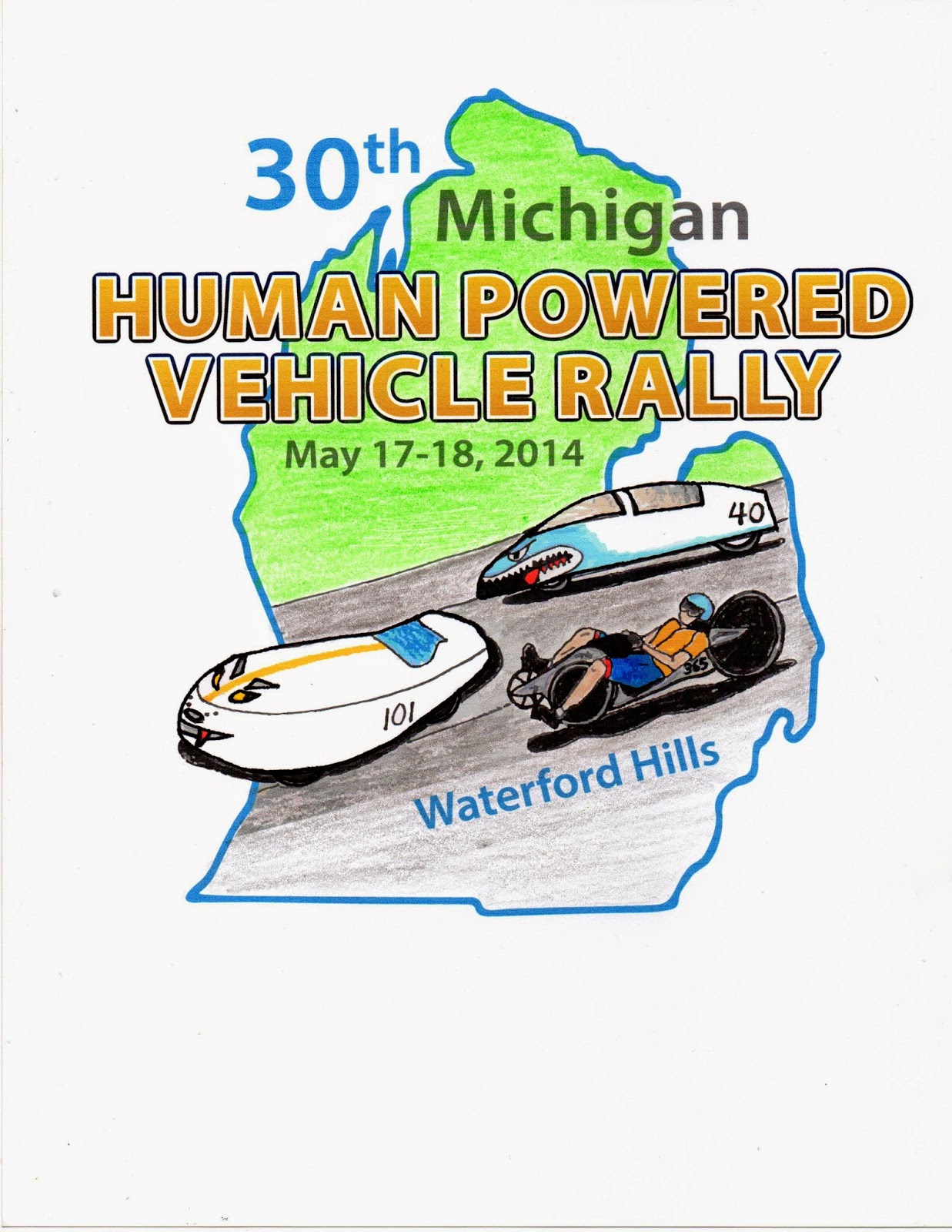 We can't have a 30th annual Michigan Human Powered Vehicle Rally  without a T-shirt and thanks to Donna Wheeler of Reed City, we do. We also will have cycling jerseys.
The white short sleeve shirt will have the full-color design on the front.  The cost is $12.  To order, e-mail Donna at Wheeler.ds@gmail.com. State how many shirts you want and the sizes. Payment can be made at the rally (cash or make out check to Donna Wheeler) and shirts can be picked up then. Orders need to be placed no later than Monday, May 5.

Donna will take orders for jerseys at the rally or send her an e-mail beforehand. The jerseys will be available about 3-4 weeks after the event. The jerseys will be fitted shirts, white with black lower sleeves, with a zip-up front and pockets in the back. The design will be on the front, with sponsors on the back.  Jerseys will cost $55, plus $6 shipping, if necessary.
Donna  would like to have at least 10 orders for the jerseys. Here's a sizing chart, though it may not be readable even with a magnifying glass. 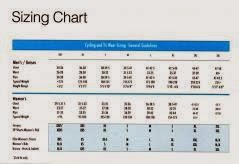 Information about the Michigan HPV Rally is below the entry about the MHPVA annual meeting. 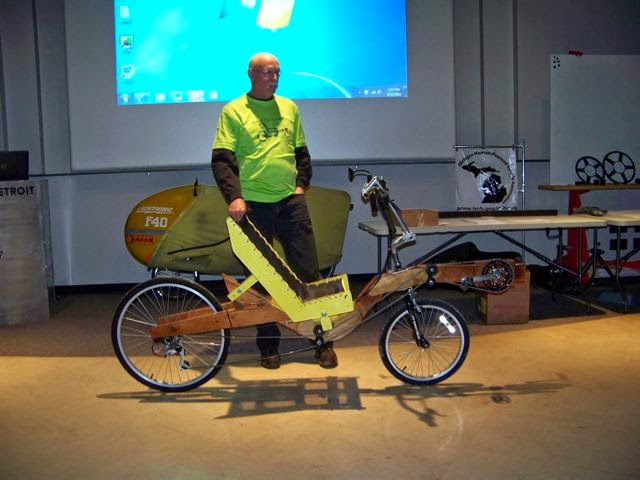 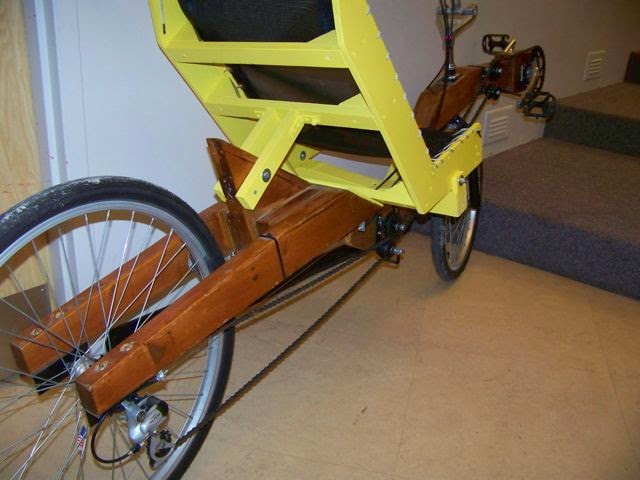 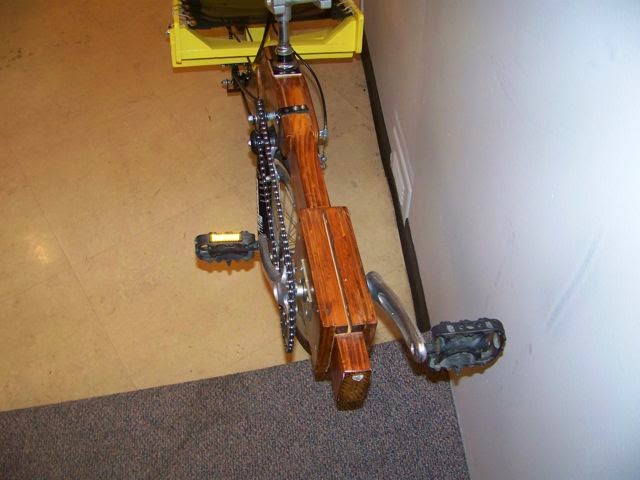 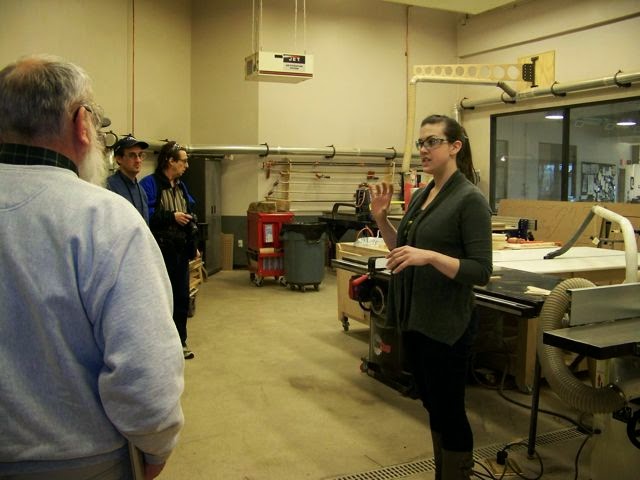 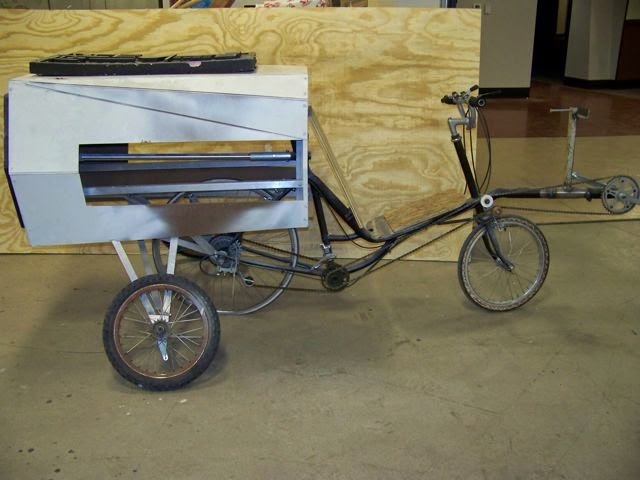